A SPECIAL HOLIDAY UPDATE TO FRIENDS OF HEAL TRAFFICKING

I thought of you the other day, as I was finishing up a grueling 12-hour shift in the Emergency Department (ED). And though I was exhausted, I smiled.

When James* came into the ED earlier in the day, accompanied by a man claiming to be his brother, his leg was bleeding profusely. Because of pandemic protocols, the “brother” had to wait in his car. He didn’t want to leave. After talking with James, I found out why. The man with James was not his brother.  He was his “boss”. James worked as part of a landscaping crew in a nearby community. The injury to his leg was sustained by using a faulty chainsaw to trim shrubbery.  It had happened to others on the crew but never this badly. James told me he worked 10-hour days with one small break for food each day. He slept with many others on the floor of an apartment owned by the boss.  If he tried to leave, they were threatened with deportation. His meager earnings didn’t allow him to even think of planning an escape. 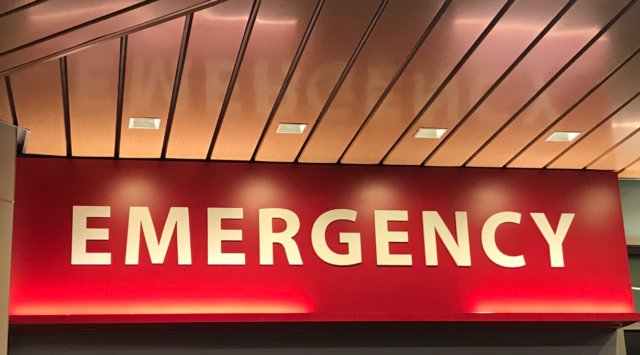 James’s story was overwhelming to hear, but when I thought of you, I smiled. The problem of human trafficking around the globe and in our own backyards is epidemic.  It’s hiding in plain sight. It takes a very special person – someone like you — to care about survivors of trafficking.  You understand that James’s story is playing out in hospitals and health centers everywhere.  And because you’re a part of  the HEAL community, you know that we are able to lead innovative health solutions to eradicate human trafficking in our communities worldwide. I was able to support James because of my knowledge about human trafficking and health care, and through my work with HEAL Trafficking we’ve been able to train thousands of health care professionals to better support people like James in their communities.

Can I count on your generous support of our work as we enter this special season of thanks and giving?  I’m excited to announce that if you make your gift by December 31, 2021, it will be matched dollar for dollar by Change a Path, a Bay area donor circle that provides grant support to nonprofits working in the human trafficking field. Now your gift can go twice as far! 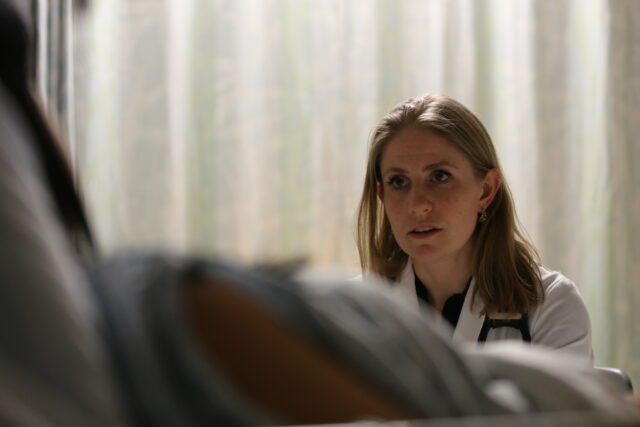 James was afraid to tell me his story because he didn’t want to get into more trouble. But because I, and his entire team knew how to safely engage and steer James to resources that could help him get out of his trafficking situation, James’s leg was cleaned, patched up, and with his agreement, I was able to connect him with someone who was able to help him immediately. James’s “brother” was nowhere to be found.

I hope you will become part of HEAL’s family of supporters. Every gift, no matter the size, will make a difference in the lives of patients like James. Please help us to reach and train more health professionals by making  a year-end gift today.

Together, we can make the seemingly impossible, possible.